A selection of short youthful pieces will sometimes offer a better introduction to Danish music after WW2 than several comprehensive volumes could hope to do. Together, the seven works featured here are ample proof. One hour, five composers, five distinct voices speaking through nothing more than a violin and a piano - that is all it takes for the listener to feel he is invited into the creative workshop at moments when openness, curiosity and clever insight come happily together. 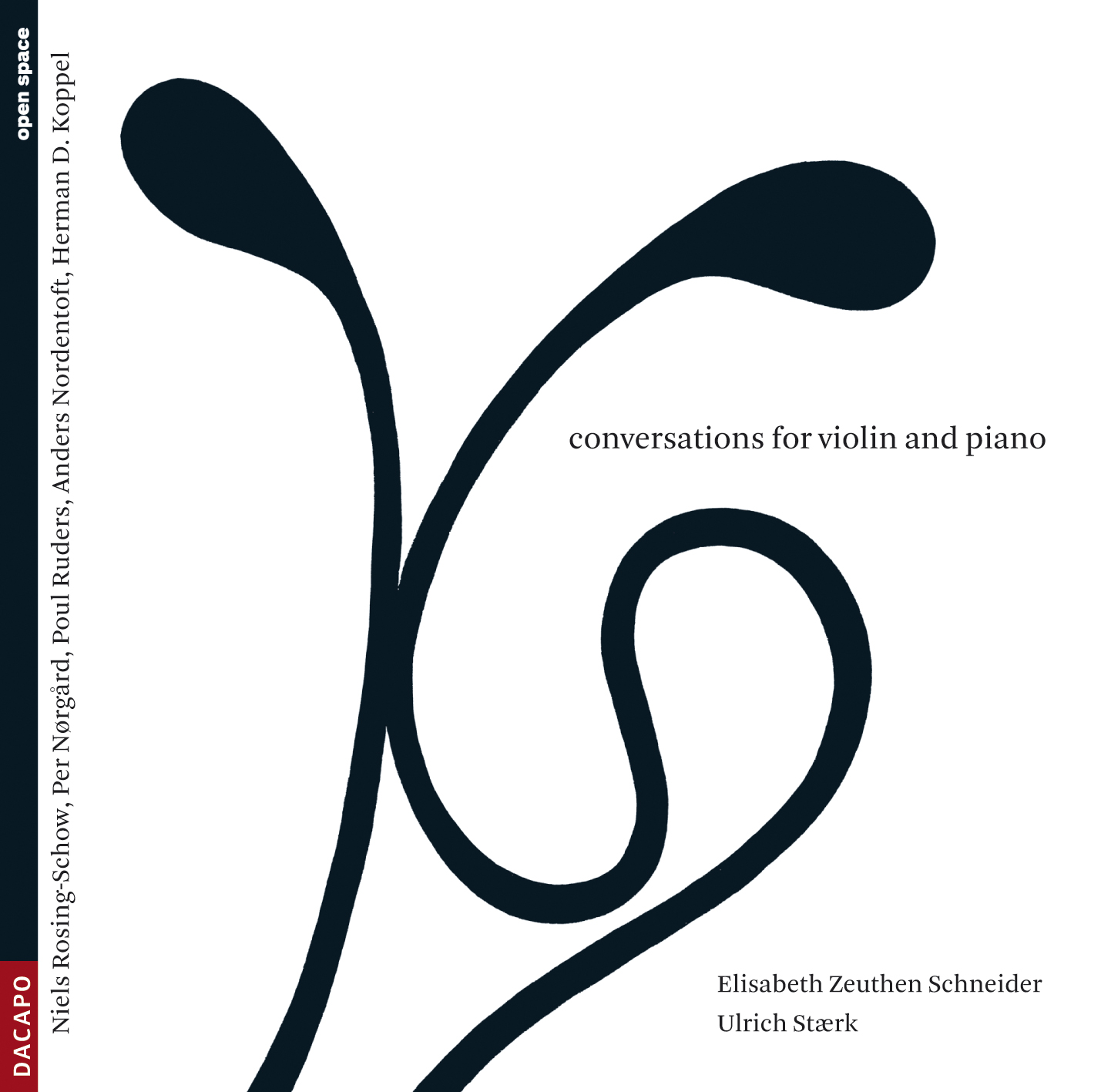