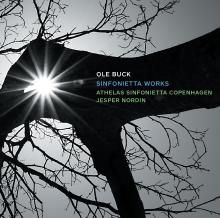 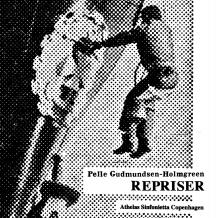 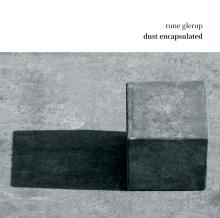 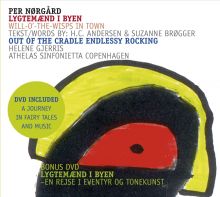 Athelas Sinfonietta Copenhagen is one of the leading Danish ensembles in new composition music. The ensemble performs in concerts and opera productions, at festivals and on international tours. Since its foundation in 1990 Athelas has performed about 600 different works, many of which have been first performances.

The ensemble is also a co-founder of EEN – the European Ensemble Network – and the EU-supported projects Integra and RE:NEW MUSIC. In the period 2013-14 Athelas is participating in the project “New:Aud” with a focus on audience development – also with support from the EU. The ensemble has CD-recorded music by among others Per Nørgård and Poul Ruders. Each year Athelas is ensemble-in-residence at KLANG – the Copenhagen Avant-garde Music Festival.