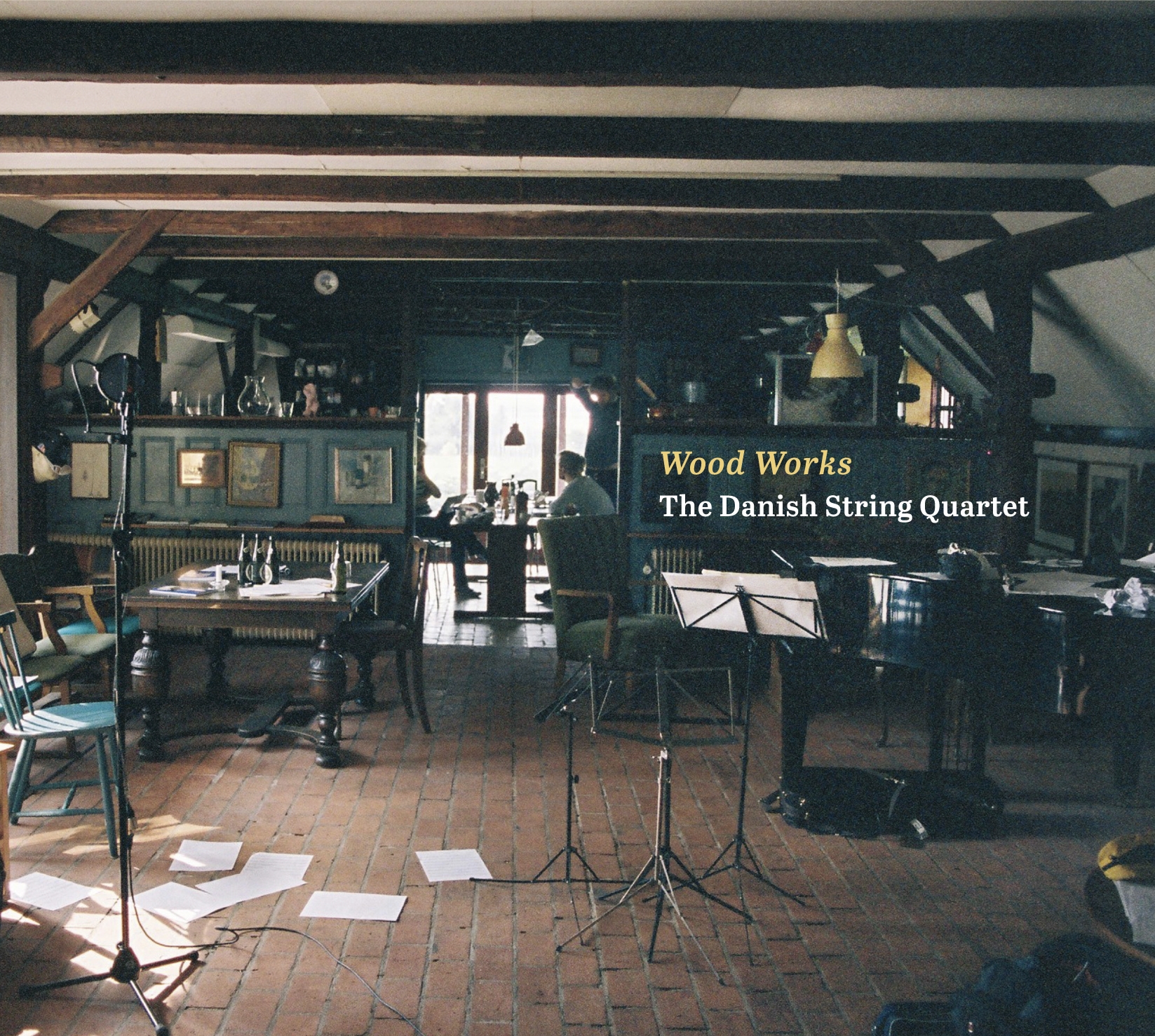 1. Five Sheep, Four Goats   (4:30)   feat. Mads la Cour, flugelhorn
Rune stumbled on this little Danish tune with its strange name and liked it so much that he came up with an arrangement for three string quartets.

2. O Fredrik, O Fredrik   (4:15)
Our cellist Fredrik is a tough Norwegian sailor. His childhood friend Johannes Rusten wrote this catchy tune and dedicated it to him.

3. Ack Värmeland, du sköna   (3:16)
An old Swedish folk song. The title was given in the 19th century and celebrates the beauty of the Värmland region.

4. Easter Sunday / Polsk after Rasmus Storm   (4:23)
We pair a polsk from 1989 by Danish fiddler Poul Bjerager with an old polsk we found in a handwritten collection of tunes from the 1760s by Danish sailor and fiddler Rasmus Storm.

5. Old Reinlender from Sønndala   (3:06)
The title indicates that this dance came to Norway from the Rhineland. In Denmark we call this type of tune a schottis. Did it come up north via Scotland or Germany? Not so important, perhaps. The funky possibilities of the tune inspired us to make this arrangement.

6. Sønderho Bridal Trilogy – Part III   (3:40)
This is dance music, but inspired by the unique tonal colours of the music our good friend Nikolaj Busk made a very contemplative arrangement of this final part of the Sønderho Bridal Trilogy. After all the excitement of reels, polskas, sheep and goats, we are back at the island of Fanø, disappearing into the Atlantic fog.