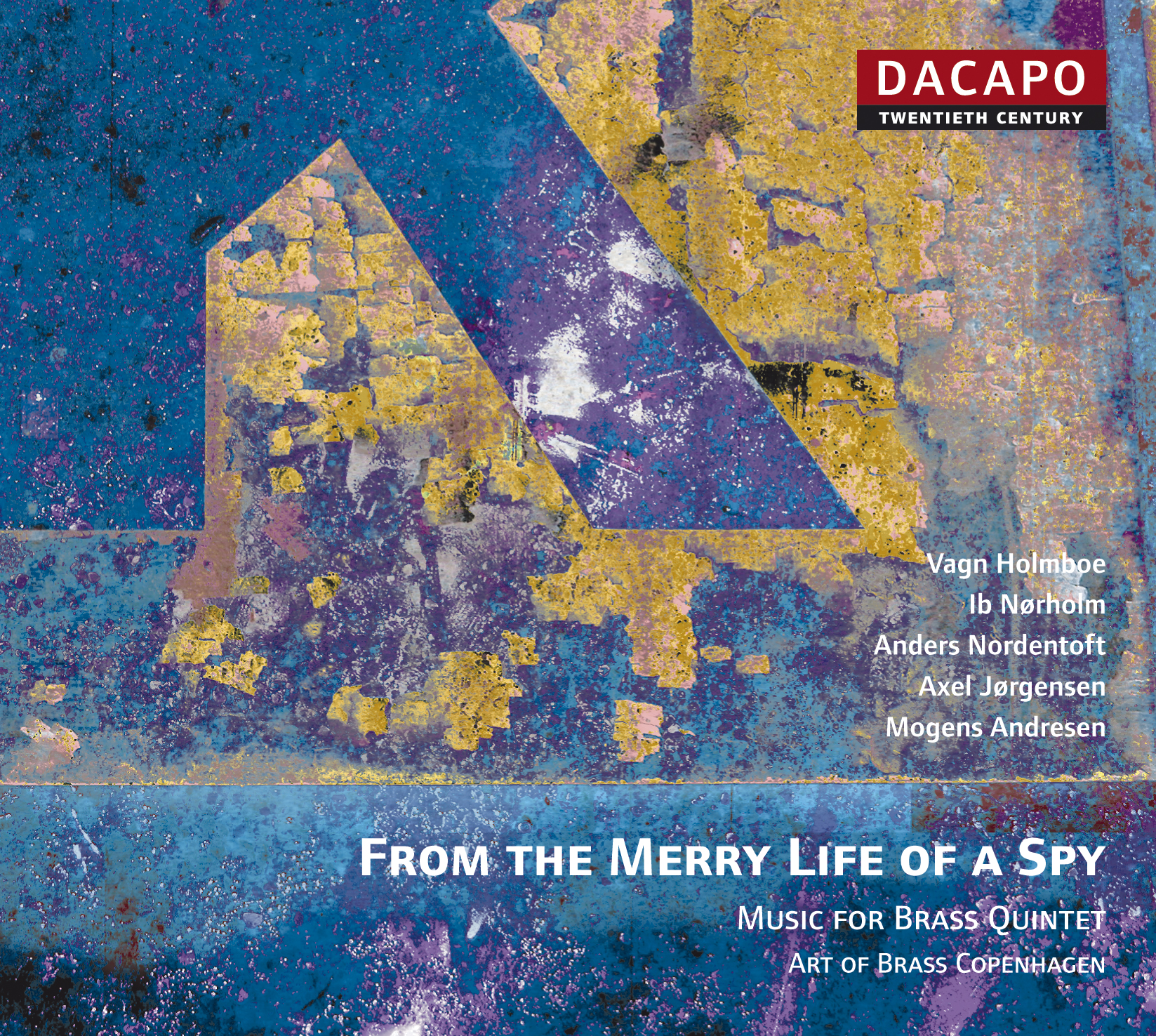 "This absolutely brilliant disc should give fans of great brass playing something to cheer about."
David Hurwitz, Classics Today (10/10)
Total runtime:
72 min.