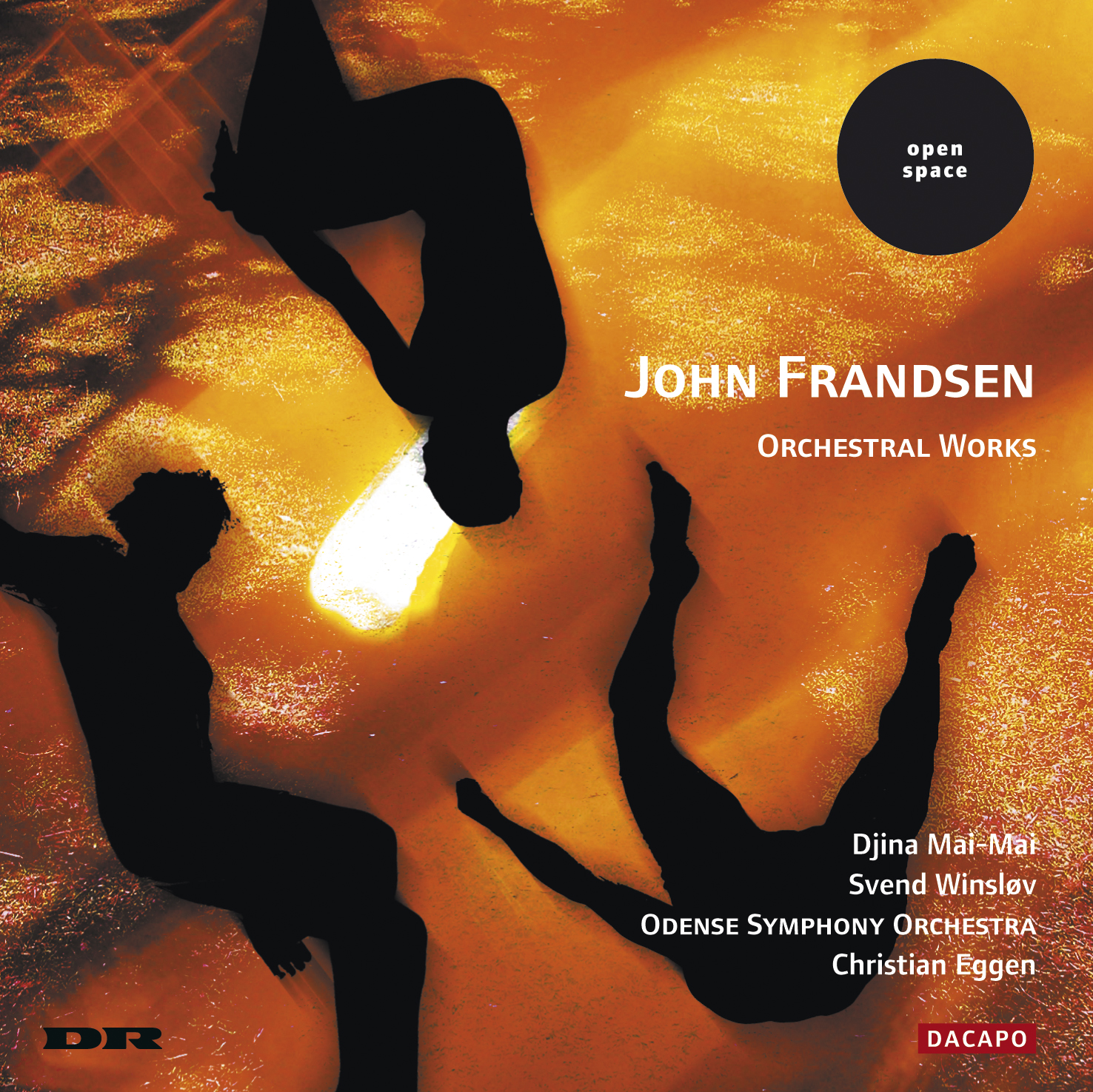 Melody is the quality most often singled out in the work of John Frandsen - his special melodic vein, the feeling for the finely wrought vocal melody that permeates his music; a melodic approach that the composer himself has sometimes characterized as surrealistic\. While this melodic quality is present in the bulk of John Frandsen's output, it is naturally clearest in the vocal works and the many operas - no fewer than seven so far: six chamber operas - three of these forming a trilogy based on Svend Aage Madsen's novel Tugt og utugt i mellemtiden ("Vice and Virtue in the Middletime") - and a full-length opera for full chorus and orchestra, I-K-O-N, commissioned and premiered in the spring of 2003 by the Royal Opera in Copenhagen.

"If one is out on a night in August when the Midnight Sun sheds an unreal, magical light over the Advent Fjord, one can almost hear all these forlorn destinies and shattered dreams. From the black depths of the Arctic Ocean, from the abandoned mine shafts, from the glaciers and caves sounds the echo of a hymn. The spirits are singing their hymn to the cruel, beautiful Ice Queen of Svalbard."