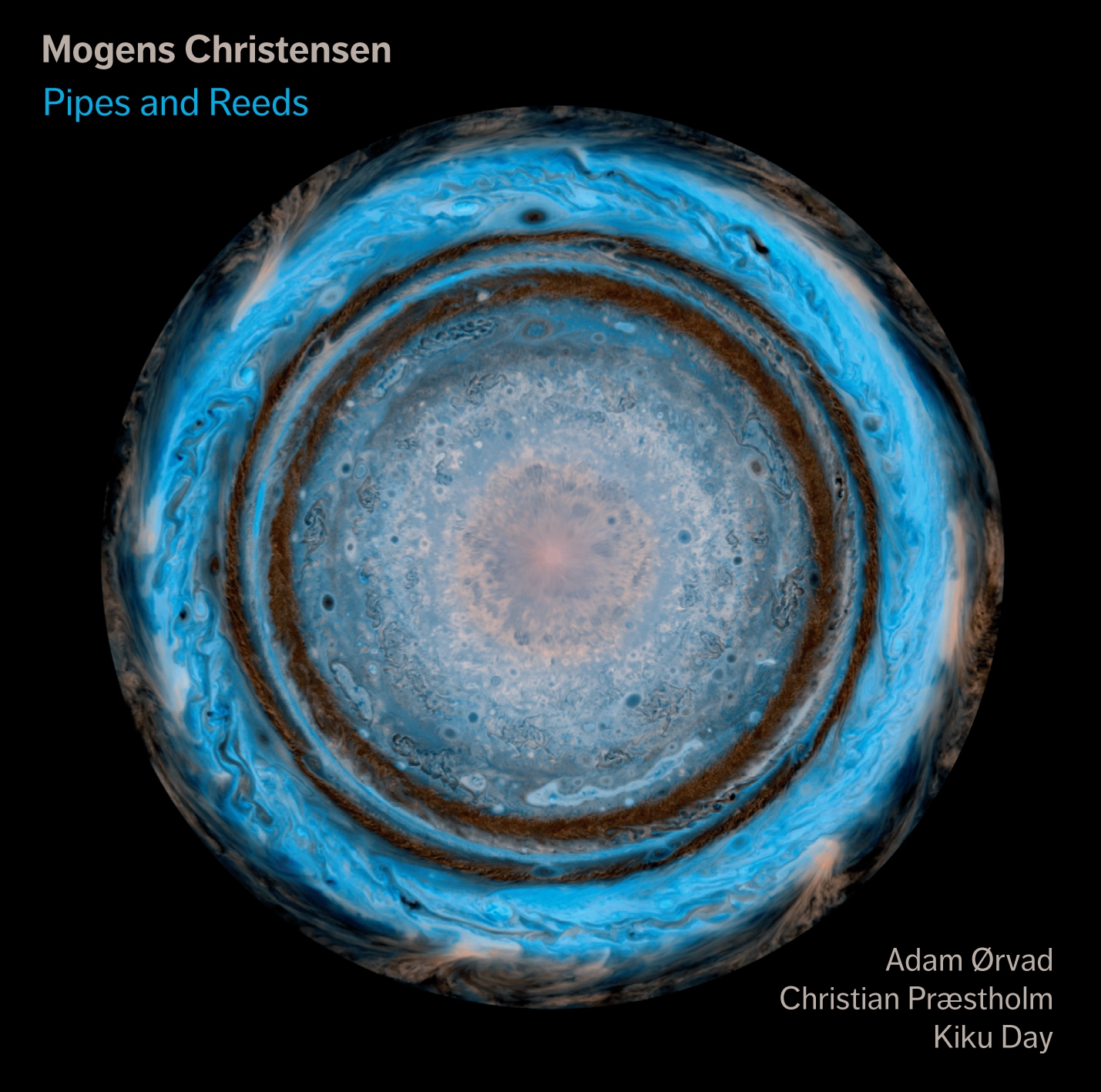 In Logitanion seven of the logia (18, 17, 67, 50, 112, 70 and 24 respectively) form the basis for the seven movements. These can be performed separately or as a whole, with or without electronics. On this recording we get the full version, electronics and all, and rightly so. This is a piece of music that may convincingly be described as "otherworldly". Except for parts of the fourth and longest movement, this is predominantly quiet and slow music. The meditative atmosphere created by the organ is masterfully set off by the electronics. These include distant female heavenly choirs, sudden slabs of aggressive sound and readings of the logia in their original Coptic language (rendered by theology professor Søren Giversen). The combined result of all the elements is a music that seems to come from a place where Time has ceased to have, or perhaps never had a hold on the phenomenological world. The section of the 18th logion on which the first movement is based is, in itself, a phenomenological manifesto in miniature: "...for where the beginning is, the end will also be..." One may think, associationally, of the fourth of Italo Calvino's "Cosmicomics", titled "All at One Point" (Tutto in un Punto) - about a time so remote where all of Creation was concentrated in one point. In any case, the music of Christensen's Logitanion manages, like no words ever could, to add a new mystical dimension to a continuing fascination for the figure of Jesus, leaving us with the joyful acceptance of the fact that we do not truly know anything.

The sound world of Couronne, written in 2005, (one year before Logitanion) takes us a few steps down the cosmic ladder. The music remains quiet and slow, but the electronics are gone and, in place of the mighty organ, we are now faced by that organ in miniature that is the accordion. "Faced" seems the apposite term. Whereas Logitanion came from an unreachable sphere, from somewhere decidedly outside of human experience, Couronne appears to reach out a friendly hand. It still takes place outside the listener, but in a dimension that we are able to understand with our senses and our rational mind. The long harmonies, often unequivocally diatonic, cross each other forming layers of sound and have a cleansing effect on the receiver of the music.

"Couronne" is French for "crown". The composer has attached to the work a short poem by Lene Henningsen called "Stenen" (The Stone) from her poetry book "Siden som stjerne":

The score is laid out as a succession of independent concentric staves. This centering round a visual axis is appropriate to the meditative character of the music. The electronics seem here, in contraposition to Logitanion, a natural extension of the music coaxed out of the shakuhachi by the player. Only twice do the electronics threaten to throw the player off balance. The second of these intrusions, near the end of the piece, takes the form of a slow sonic build-up, lasting nearly two minutes before it suddenly disappears. It is as if the noise of what some have referred to as "monkey mind" is intent on extricating the player from the centre of his meditation.

And so we have travelled from the esoteric in Logitanion, through the exoteric of Couronne and down to direct personal experience in Night Flying Winter Cranes. Three levels of consciousness, as it were. Then again, as Mr. Mike Heron famously wrote in 1968, "the opposite is also true". This writer would never presume his interpretations of this music to be definitive. All the same, take your time with these works. They will require repeated, attentive listening. The reward will be a listening experience like no other.